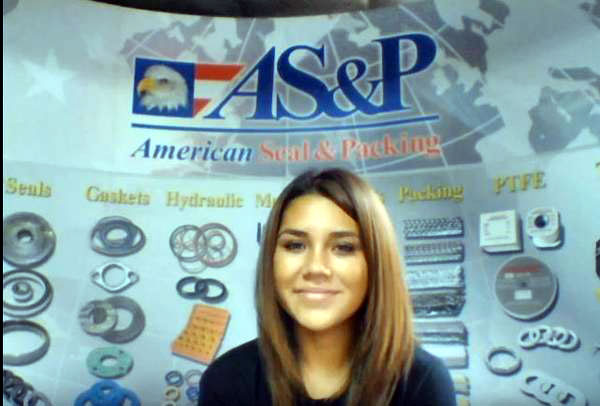 Can the Mechanical Seal be rebuilt?

How do you know if your mechanical seal is repairable or not?

We believe we have more flexibility than most any seal distribution company. Not being dominated and therefore controlled by any one major brand allows us to make recommendations based solely on the application and the customers objectives, not on the sales goals or objectives of the mechanical seal manufacturer. After over 28 years in the business, we can tell you NO ONE MANUFACTURE HAS THE BEST PRODUCT. Most have very good to great products but all have their strengths and weaknesses. Our strength is knowing who is good at what. Whether that is based on best pricing or best delivery or best design depends on the objectives of the customer. No one manufacturer can be all things to all people...and have it in stock!

Being based in California allows us to be the last in the country to ship via UPS, FEDEX, DHL (for those "Rush" orders).

We are fully Insured and stand behind the products we recommend and sell.

Our location is in Santa Ana, California (Orange County).


If you have any questions please contact us at: E-mail about your mechanical seals applications

Let us know how we can serve you better, what you would like to see, or how you feel we can improve our site. Your input is appreciated.